Anthrax and Black Label Society with special guest Exodus will visit Mohegan Sun Arena for one spectacular night of Heavy Metal at 6:30pm on Friday, February 3, 2023.

Tickets are $45, $35, and $25 and go on sale Friday, November 4th at 10:00am through Ticketmaster. Tickets will also be available at the Mohegan Sun Box Office beginning on Saturday, November 5th, subject to availability.

Anthrax is composed of Scott Ian guitars, Frank Bello bass, Charlie Benante drums, Joey Belladonna vocals and Jonathan Donias guitars. Anthrax celebrated its 40th anniversary in July 2021. In the span of 40 years, the band has released 11 studio albums, earned multiple Gold and Platinum certifications, received six Grammy nominations along with a host of other accolades from the media, music industry, and fans.

In 1991, the band helped break down race and genre barriers when they collaborated with Public Enemy on the track "Bring The Noise" and were the first Metal band to have its music heard on Mars when NASA played "Got The Time" to wake up the Mars Rover in 2012. Along with Metallica, Slayer, and Megadeth, Anthrax is a card-carrying member of The Big Four, the four bands that defined the Speed/Thrash/Metal genre.

Everything about Black Label Society begins with the riff. A dedicated disciple of Led Zeppelin, Black Sabbath, and Deep Purple, Zakk Wylde looks to the massive guitar hooks in classics like "Whole Lotta Love," "Into the Void," and "Smoke On the Water" as guiding lights. "The main ingredient in any Black Label soup is the riff," says the larger-than-life front man. 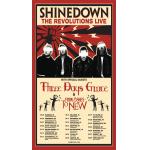 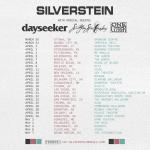 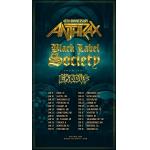 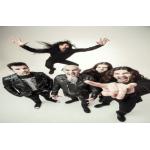 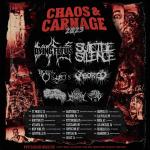 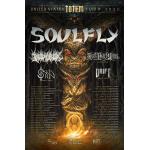 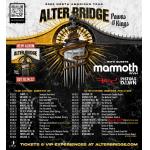 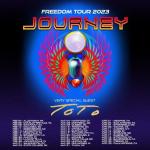 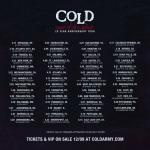 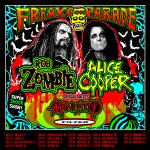